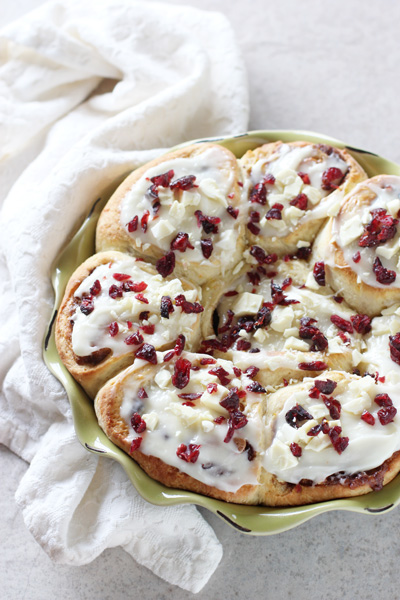 Blissfully merry!! As promised, my house does indeed look like a snow globe threw up inside … although I did try to keep it on the classy side. I’m not sure those two things go hand in hand but whatever. It makes me smile.

And! After throwing a bit of a hissy fit when my husband declared he didn’t want to put up any lights outside this year …. well, he decided to be nice and agreed to let me win that battle.

We ended up buying new lights since the ones we used last year burned the bushes we have out front. Not quite sure how that happened, but we now have new lights and some fun snowmen and such. Merry merry!

So. Every year the holidays end up being a complete blur (and this one will be no exception … looking at my calendar over the next month gives me a bit of a panic attack if we’re keeping it real).

But it’s not stopping me from enjoying it as much as humanly possible. 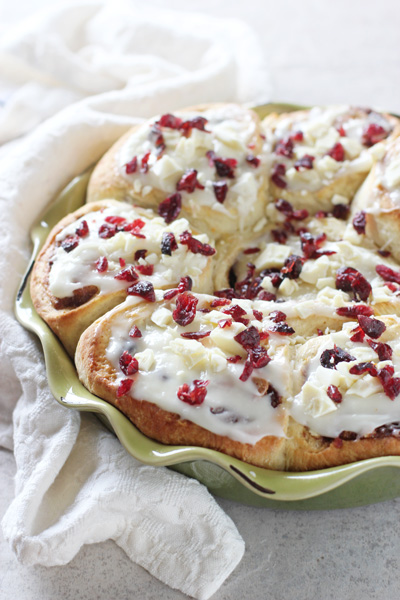 So this weekend Christmas gifts were ordered while hanging out in PJs.

My favorite holiday mugs were all pulled out from the back of my cabinets (including my moose glasses – i.e. the super awesome ones from Christmas Vacation. Yessss).

And I dreamed of stuffing my face with more of these cranberry bliss cinnamon rolls which I made a few weeks back.

Which makes me laugh since I was so full from our Thanksgiving feast that there was no way on earth that I actually needed to eat these over the past weekend.

But a girl can dream, right? Because these right here … complete over-the-top decadence but oh so totally worth it. 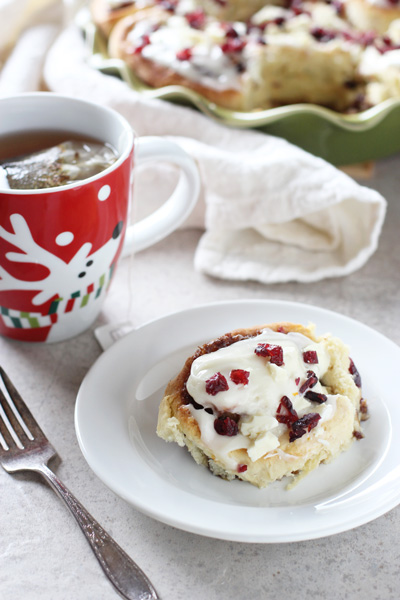 About These Cranberry Cinnamon Rolls

We have soft and fluffy made from scratch cinnamon rolls with only one (count em’ one!) 30 minute rise.

We have a cinnamon-y, orange-y, cranberry and white chocolate filling.

And we can’t forget the cream cheese icing to smear all over the tops, before finishing them off with a touch of even more dried cranberries and chopped white chocolate.

Because these are just heaven, pure heaven. Especially with an awesome cup of coffee. 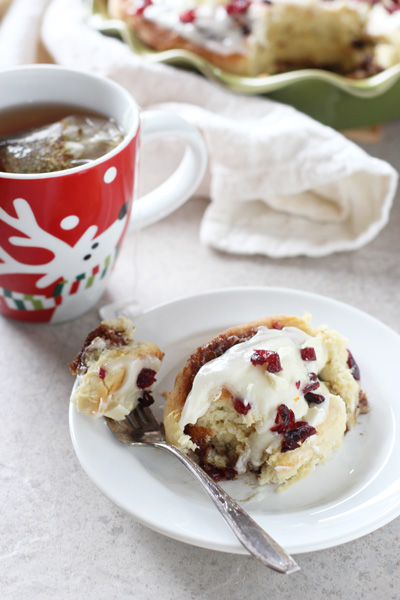 To make the dough:

To make the topping: 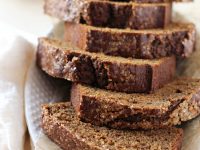 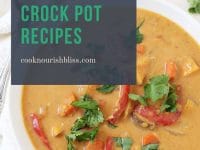 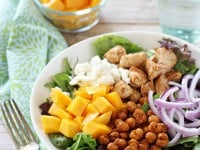