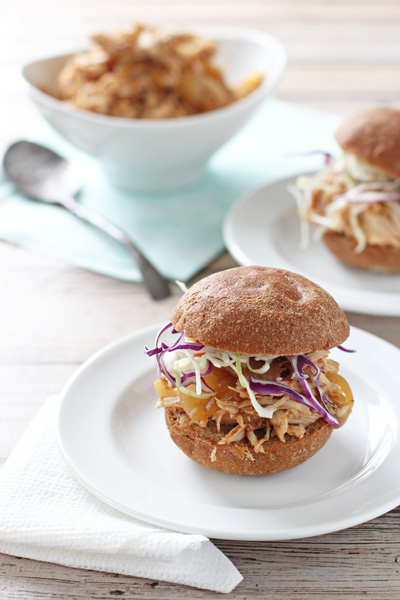 So in addition to my current obsession with all things salad, I’ve also been on a crockpot bender.

This was made even worse by the fact that a few months ago my mom bought me a new crockpot as a gift (I already had one).

So now I sometimes like to bust out both … and have a sort of dueling crockpot thing going on.

It’s slightly ridiculous.  But something about it amuses me so I keep on doing it.  The little things, right?  Plus, it’s multitasking at its finest, which I love.

Cooking dried beans in one to freeze while making dinner in the other?  You betcha.  Or if I’m feeling really crazy I’ll make two dinners at the same time so I can freeze one or just eat it later in the week.  Whew, boy do I live a wildddd life! 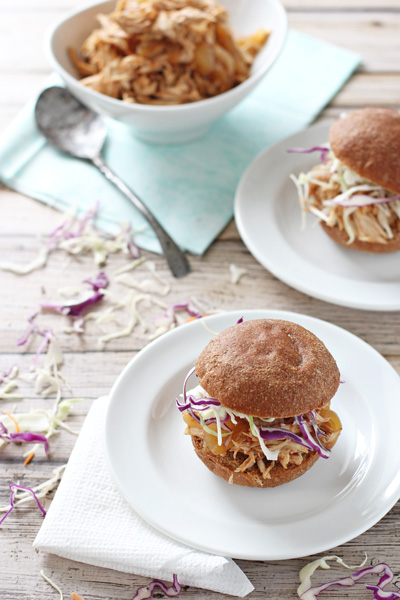 About This Crockpot Bourbon Chicken

So, let’s talk about this chicken.  I tend to always make this crockpot pulled BBQ chicken when I’m in the mood for pulled meat sandwiches.

But I figured I should spice it up every now and then.  Shake it up for fun.

I don’t drink a lot of liquor but for whatever reason the honey bourbon combo got implanted in my brain.  And wouldn’t leave.

Now you can 100% taste the bourbon here.  So if you are anti-bourbon, don’t make this recipe.  Plain and simple!  See how I make it easy for you?  : )  But I will say that even though I won’t drink the stuff, I did thoroughly enjoy this meal.

Tender, juicy, slightly sweet chicken that is great on sandwiches, over rice with some green veggies on the side, or whatever your creative mind dreams up. 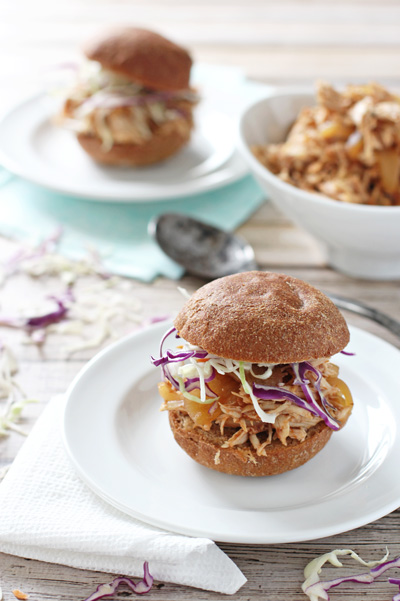 You can serve this chicken on buns, over rice or however you would like! 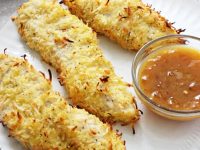 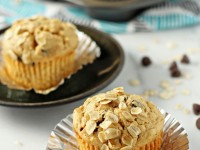 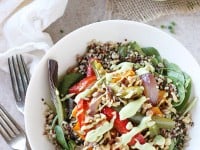