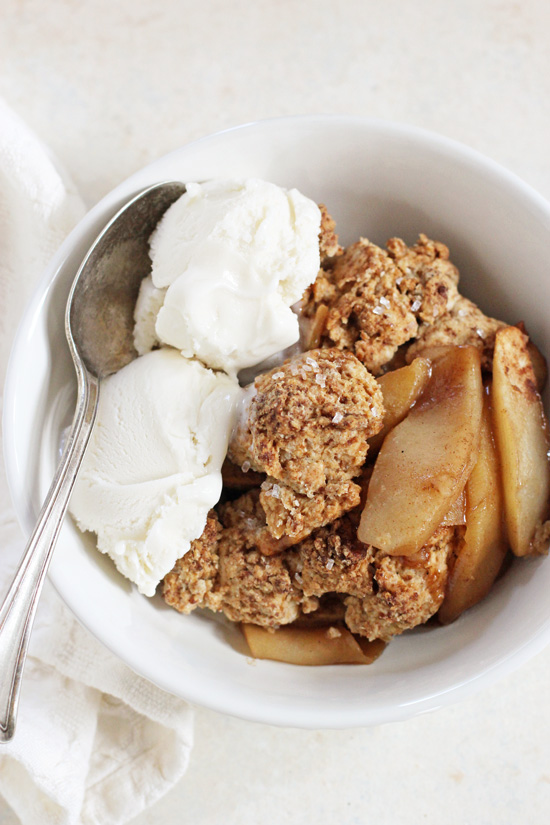 It’s bright and early Monday morning and we are officially celebrating with vegan apple cobbler. Because oh my heavens, fall has FINALLY arrived here in central North Carolina.

So, today calls for a fall-style celebration in the form of this apple cobbler with a coconut oil biscuit topping.

I tested this recipe way back before our kitchen reno started and well, it was kinda weird eating a fall-ish apple dessert when temps were still in the high 90s.

But now, now, I cannot wait to whip up another batch. Well, as soon as I have a sink … and counters … and um, an oven again! Yay for fall baking!

So, let’s chat a little about this dish. This is not a super duper over-the-top sweet kind of cobbler. It’s perfectly lightly sweet. Making it an excellent base for topping with a scoop (or two!) of your favorite vanilla ice cream.

Or, I would not discourage you from eating the leftovers for breakfast with either some dairy free yogurt or whipped coconut cream. So. Good.

There’s no pre-cooking of the apples required, which is just the absolute best in my book. You slice em’ up, toss with a few other ingredients and plop in the baking dish.

The biscuit topping gets dropped over the top and then off it goes to bake in the oven. Nice and simple. 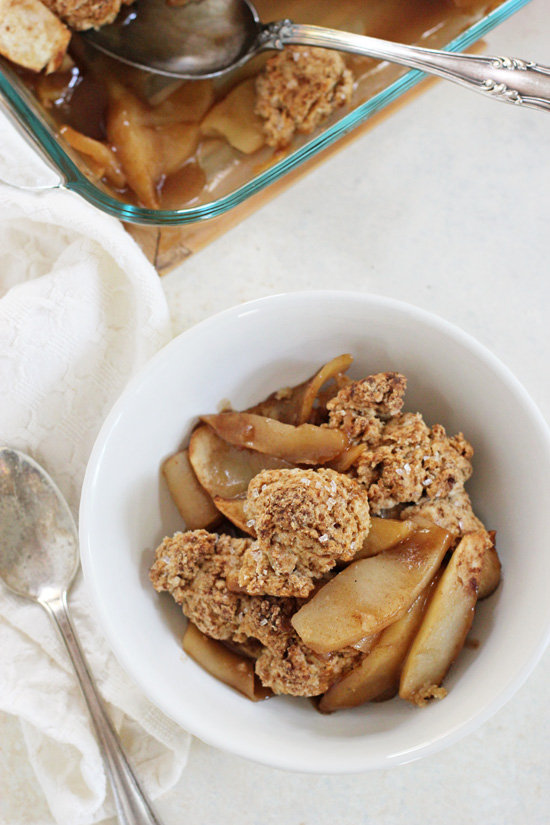 I sooo want to dive headfirst into that bowl right now. 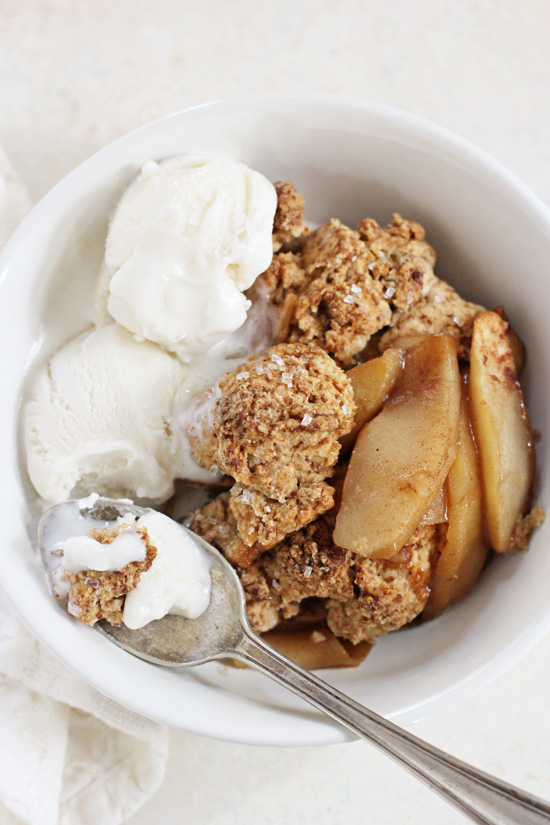 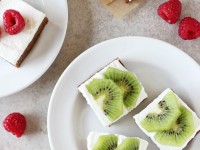 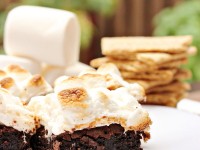 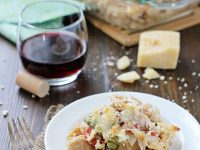