These creamy apple pie popsicles are a fun spin on the classic Fall dessert! Made with apple sauce, apple cider, cinnamon and graham crackers! 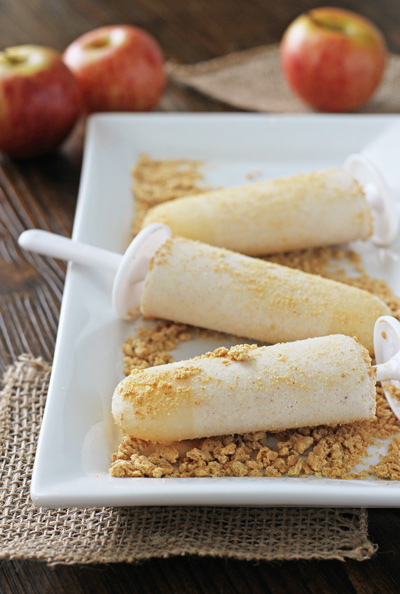 I’ve wanted to buy a set of popsicle molds for probably the better part of the last year.

I had these visions in my head of all the awesome popsicle creations that I was missing out on.

Yet despite my desperation for some molds I was too cheap to buy a set for myself.  And while I know I could have also made them in some paper cups, I never wanted to buy those either.

I can be weird. 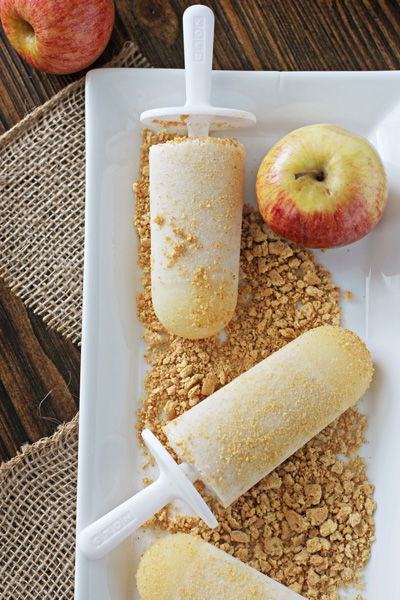 My mom finally put me out of my misery when a set of popsicle molds came in the mail for my birthday last month.

I realize that fall is here, but I am definitely one of those people who will eat ice cream (and hence also popsicles) anytime of the year.  So I figured a fun fall flavor was in order.  And a perfect way to break those babies in.

So let me introduce you to apple pie popsicles – and yes, they do taste like apple pie in the form of a cold treat.

They are icy yet slightly creamy, with hints of apple, cinnamon and little pieces of graham cracker crumbs thrown in the mix.

A perfect way to satisfy a sweet craving without eating a giant slice of pie. 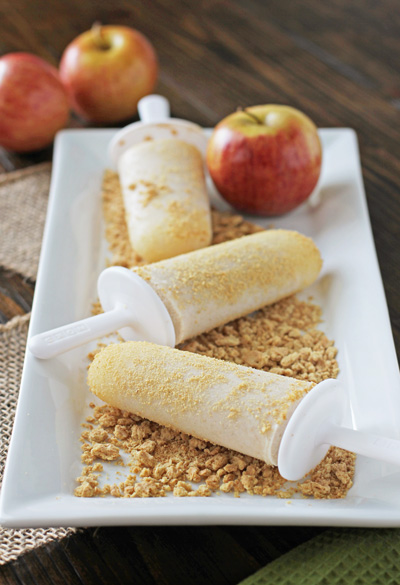 *To keep these dairy free / vegan - use canned coconut milk in place of the half and half.

**To keep these dairy free / vegan / gluten free - be sure to use appropriate graham crackers.

I have the Zoku Classic Ice Pop Molds - which yield about 4 to 5 pops for this recipe. But this will vary widely depending on what popsicle molds you have and use. 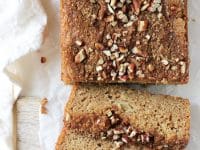 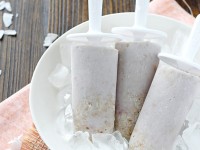 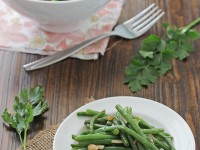 Green Beans with Almonds and Shallots