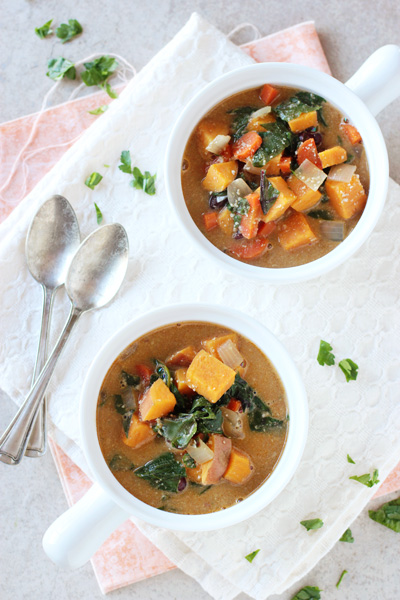 Let’s talk about the fact that last weekend was the first time I saw one of those lip sync battles from The Tonight Show with Jimmy Fallon.

Because while clearly I am way too old to stay up to actually watch the show when it airs, I apparently live under a huge rock and had never seen or heard about these before.

Thankfully, I have friends who do not live under rocks and we decided to watch a few while hanging out one night (along with the Saved by the Bell skit – amazing).

Guys. I die. Laughing. Like literally crying I was laughing so hard because um hello Will Ferrell lip syncing to Beyonce and that song from Frozen??? I can’t even.

And yes. I just wasted another 13 minutes watching it for probably the fourth time and yes, I still find it highly entertaining.

Clearly this all has nothing to do with soup but I thought it would be more interesting to chat about than the weather. Which I was going to lead with. You’re welcome. 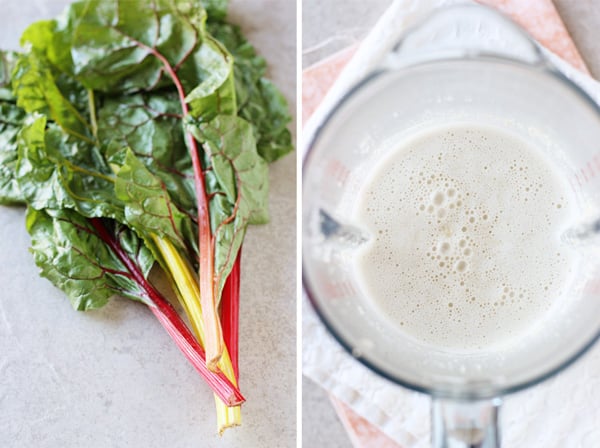 So the weather. I mean soup. Delicious vegetable soup. That is light yet comforting and warming and creamy … without any cream. Or milk! Just cashews! Madness right??

Here’s the deal. Over the last few months I’ve been playing around with cashew cream in my kitchen.

At first it was just curiosity and then it actually became helpful since I’ve been trying to cut back a tad on the dairy for various reasons that I won’t yammer on about.

Anyway, the first time I heard about cashew cream I was a little skeptical, but after finally trying it at home I was very pleasantly surprised.

In this case, it gives a sort of creaminess to the soup without adding any dairy. And I just kinda like that it’s made out of nuts!

The slight creaminess pairs so well with the sweet potato, a few warming spices, dark red kidney beans and of course the swiss chard, which is one of my favorite leafy greens to add to soups.

Considering it is supposed to get really cold again here this weekend, I definitely foresee more soup in my future. 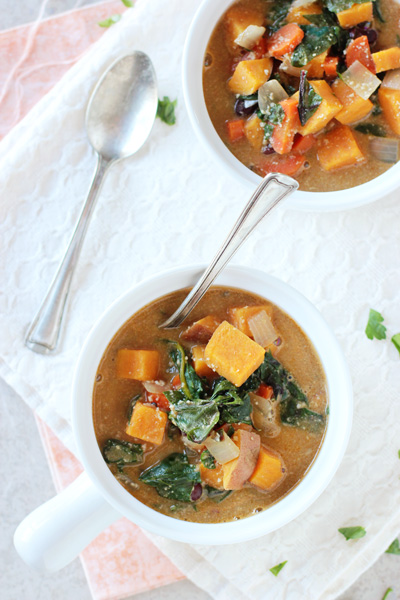 For the cashew cream:

For the cashew cream:

Prep time does not include the time to soak the cashews!! Make sure you plan ahead!

Totally optional, but if I happen to have fresh chopped parsley on hand, I like to use it to garnish the soup - for that little pop of freshness. 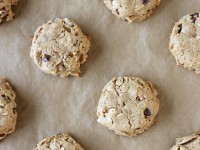 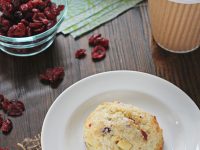 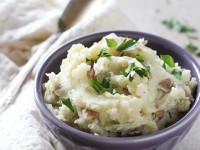