It’s about that time in the summer that my laziness surrounding cooking reaches epic levels. Yes, I realize that as someone who runs a recipe website, mayyyybe I shouldn’t be admitting this. But. Truth. 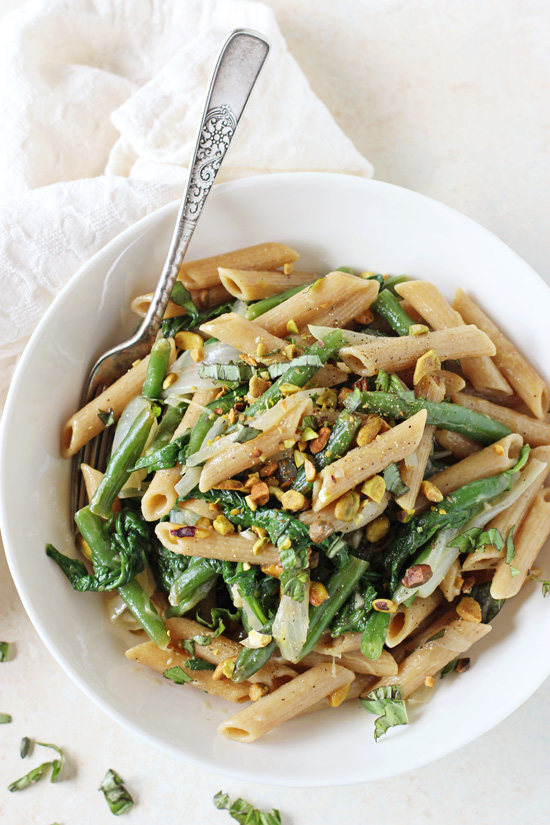 Case in point. This weekend I bought a giant watermelon at the grocery store and was so excited to get home and eat it as soon as possible. Because, watermelon. And yet, once home, I stood there in the kitchen for a solid five to ten minutes trying to figure out how to convince the husband to slice it up for me. Because, eh, so much work!

What is it about August???

So when it comes to weeknight dinners? You better believe that quick, easy meals are most definitely the name of the game. And dishes like this lemon garlic pasta skillet are in heavy rotation at our house. {You don’t even want to know how many times I’ve made this lately. It’s slightly pathetic.}

There’s not a ton of prep work. It’s ready in 35 minutes or less. There’s only one pot involved (!!). You get delicious leftovers out of the deal. Can we say done and done? I think so!

And as for the flavor? The pasta has the perfect amount of lemon and garlic, and is ever so slightly creamy from a smidge of almond milk. It’s filled with plenty of fresh green beans, and is topped off with some chopped fresh basil and nuts for a bit of crunch. It’s light, fast, fresh! 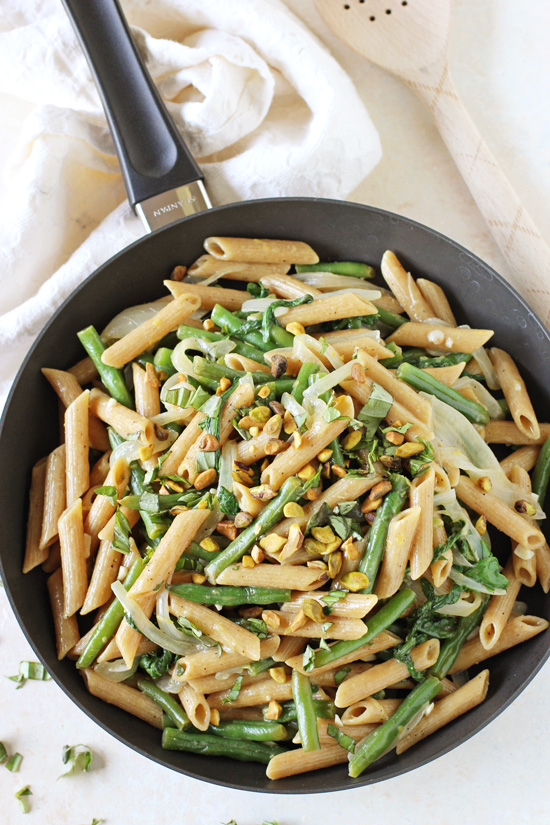 What can I say, major pistachio love! 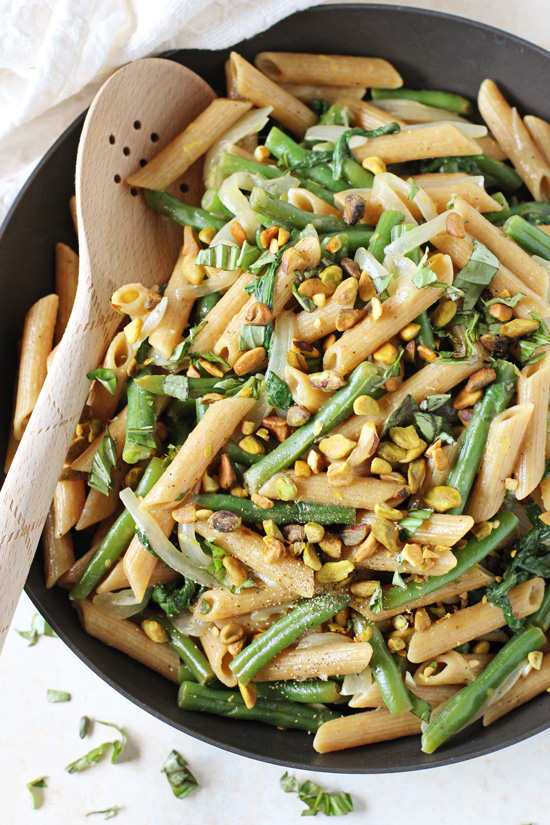 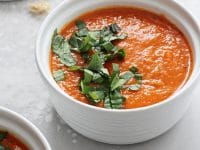 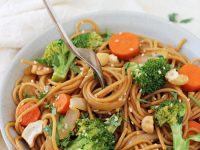