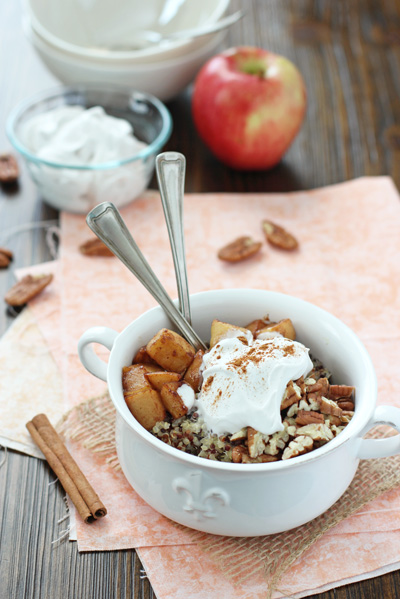 The air is a changin’. Well, at least a wee bit.

And with cooler days upon us, it means that I am starting to get back in the mood for hot oatmeal in the mornings. I’ve been boycotting it pretty much all summer.

But lately – I can feel the itch. The time is coming. Oatmeal is calling my name.

But for now, I’m starting with a little transition. Ease myself gently back into the wonderful world of oatmeal. Which is where this delicious breakfast bowl comes in. 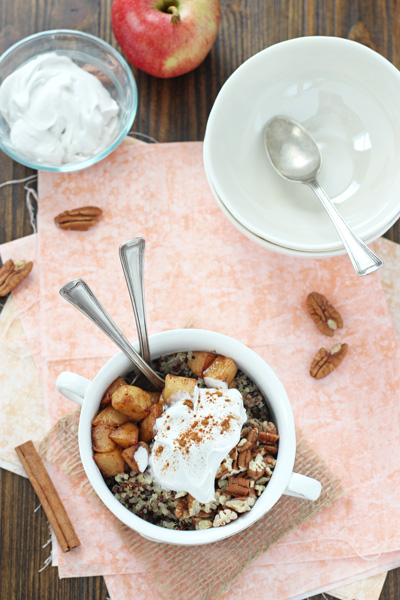 About This Quinoa Breakfast Bowl

We have quinoa cooked in a bit of coconut milk to add a touch of creaminess.

We have slightly caramelized apples with cinnamon and nutmeg.

And then we have some chopped pecans and a touch of coconut milk whipped cream.

All combining into one glorious breakfast. 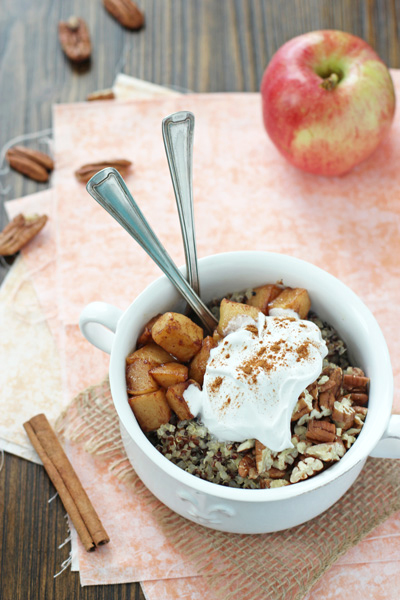 I prep all the components on the weekend when I have time and store in separate containers in the fridge. That way all you have to do is assemble and enjoy. I sometimes will add a splash of milk to the quinoa when reheating. 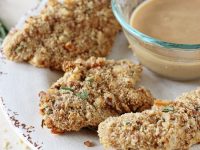 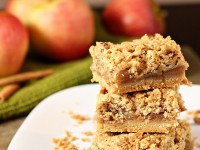 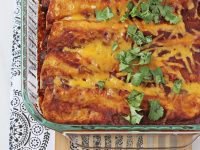