Recipe for easy crockpot tex-mex meatballs. Slow cooked meatballs and your crockpot does all the work! With enchilada sauce, onion, pepper and plenty of spices. 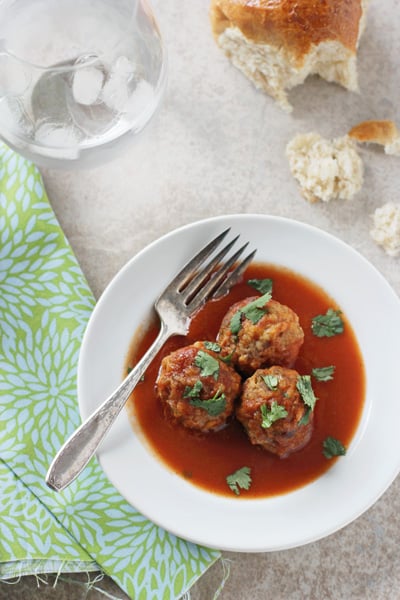 I feel like it’s been ages since we’ve talked about how much I heart my crockpot. And especially now that it’s the fall and all that business … I really bust out the crockpot quite often.

Although major sad face. Remember when I told you about how I have two crockpots and like to get them both going at the same time? Like dueling crockpots?? Which was practically the best ever and so much fun?

Sadly one of the two met an untimely death.

I had it on the floor in a hall closet where there is a bunch of utility stuff and a repair guy accidentally knocked over one of the million other things I have crammed in there … which led to my crockpot shattering into a bunch of pieces.

So now it’s just me and my one crockpot. We’re making do. 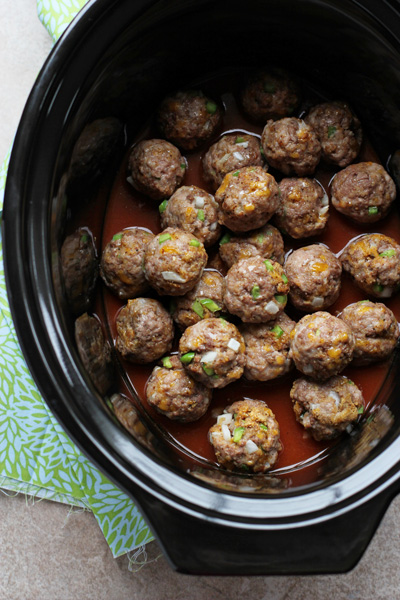 About These Tex-Mex Meatballs

More than making do actually. Especially since it’s pumping out complete deliciousness like these tex-mex meatballs.

Which 100% make me think of my grandma. She doesn’t cook a lot now, but when she did, she was alllll about the low and slow when she made things like meatballs or sausage and peppers.

She had this huge, massively deep, ginormous skillet that she would always bust out (mind you, she’s a tiny little italian lady and I have no idea how she held that giant thing).

Things would cook for hours in there and come out just all kinds of amazing.

So we’re doing the same here – just in the crockpot instead. With a blend of pork and beef, and a bit of onion, green pepper, spices and cheese worked into the mix, you’ll first brown the meatballs for just a few minutes in the oven.

And then transfer them to your crock, pour in some enchilada sauce and let it do all the rest!

Slow cooked goodness that you can serve however you would like!

We personally like them topped off with a sprinkle of cilantro and then plenty of bread on the side for dipping.

Meatballs meatballs! For the win! (And yes, you must say that all accent-like with hand gestures – just makes it so much more fun). 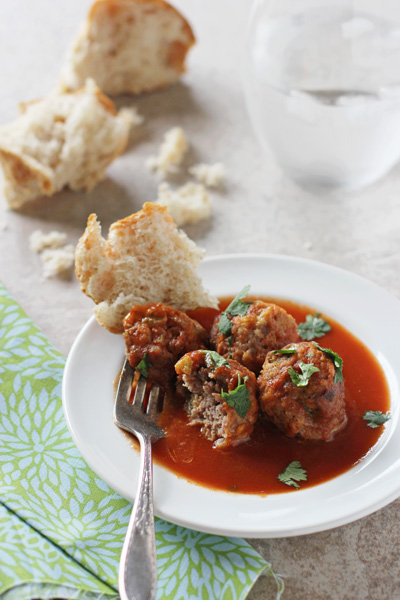 *As much as I completely adore my homemade enchilada sauce, I’ve found that a thinner enchilada sauce works better in the crockpot. If you do want to use the thicker, homemade version, I’d suggest thinning it out a bit with some chicken or veggie broth (which will help prevent it from burning around the edges of the crockpot). 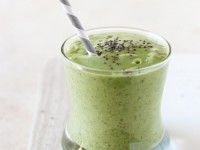 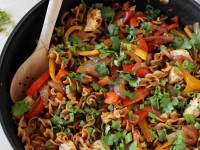 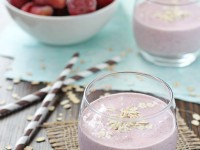