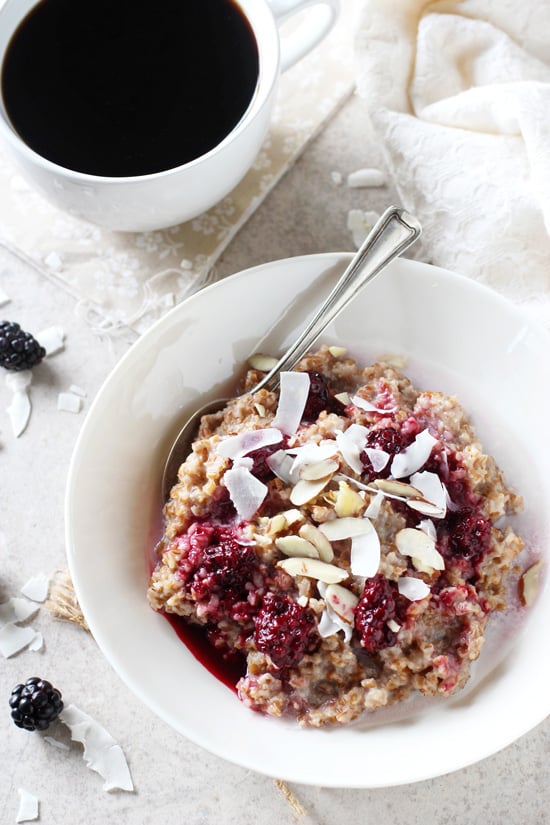 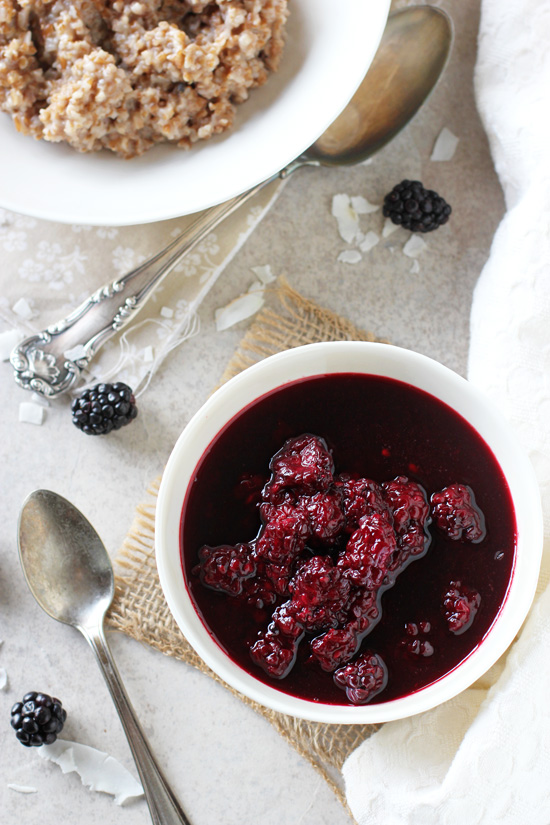 Bulgur is a whole grain that has a slight nutty flavor and a bit of chew – just like my beloved farro.

So what we have today is sort of like a spin on regular oatmeal. Because we are using my new favorite instead – bulgur. 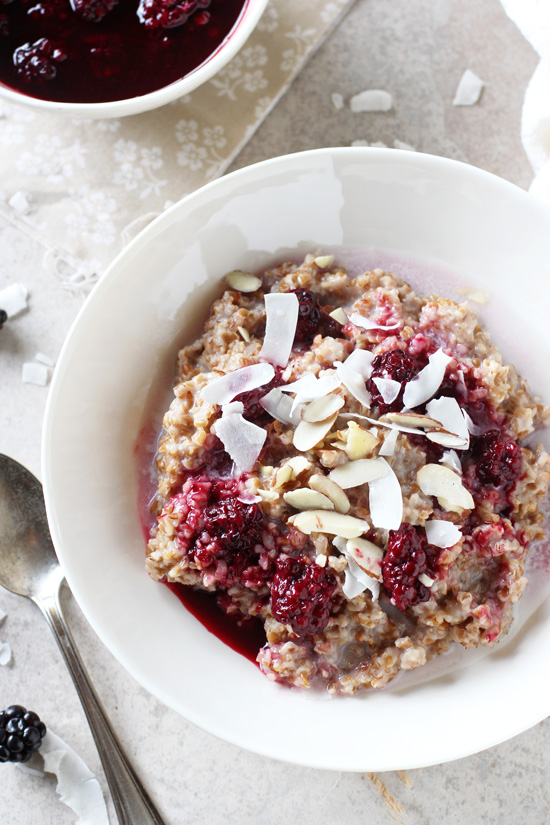 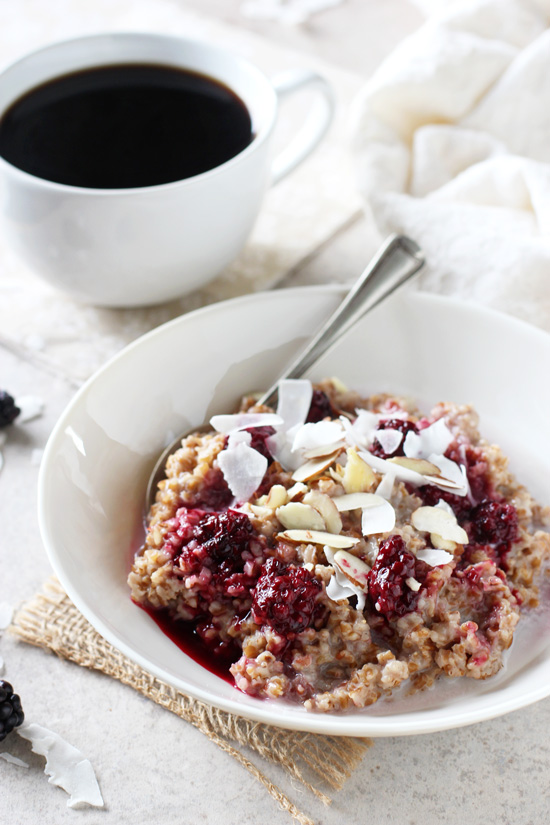 You may have extra blackberry sauce after you eat all the bulgur (depending on how much you use) - don’t throw it away! It’s delicious on toast, swirled into yogurt, however you can think to use it. 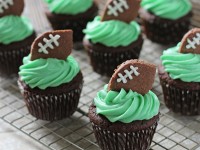 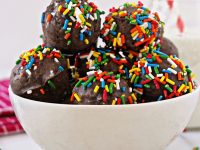 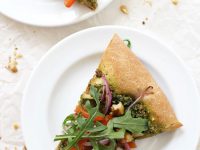 How To Make a Killer Cheese-Free Pizza